An anonymous shopper has been leaving little poems around a Tesco grocery store in Coventry, England. "Bread," by the American poet W.S. Merwin, was discovered in the baked goods aisle while the poem "Deer," by another American poet Kenneth Rexroth, was found in the meat section on top of some venison.

The Friends have a couple suggestions for the fruit section and the pasta aisle... 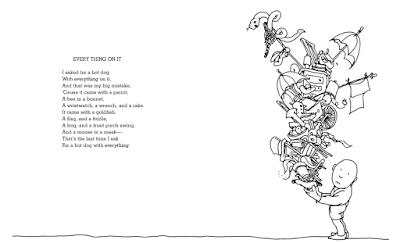