The cover of the US version: 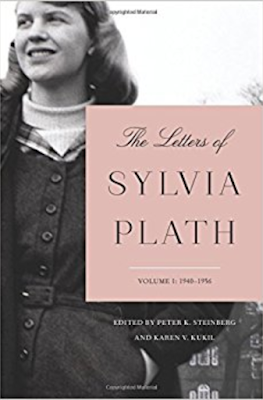 The cover of the UK version: 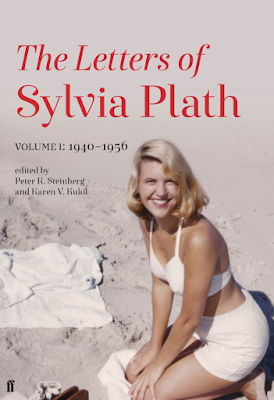 In a Guardian article, one Plath scholar decries the cover of the second version.

"These are the images that publishers think best represent Plath, an internationally recognized poet and novelist, an icon, an alleged victim of domestic abuse, a single mother, a person with mental illness and a person who killed herself. Why is her work, so heavy with symbolism and myth, which documents the frustrating consequences of transgressive womanhood, marketed with so little thought and respect?

"Presenting female writers as sexualized and frivolous diminishes their intellectual credentials, tarnishes their work as slight, not to be taken seriously."