The alt-right appropriates Jane Austen as their own 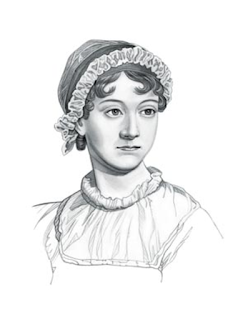 Milo Yiannopoulos, white nationalist provocateur, gave a speech in January asserting that, "As a Victorian novelist might have put it, it is a truth universally acknowledged that an ugly woman is far more likely to be a feminist than a hot one."

In addition to pointing out that the Regency-era Jane Austen died 20 years before the Victorian era began, scholars rebuff this association. "To use Austen as an alt-right icon, these thinkers must either read the author's work poorly or not at all, relying on our cultural association of her work with chaste courtship, romantic marriage, and overwhelmingly white British society to imply an endorsement of those values. In fact, white nationalists would do well to realize, her work has endured largely because it cleverly and subtly skewered them."