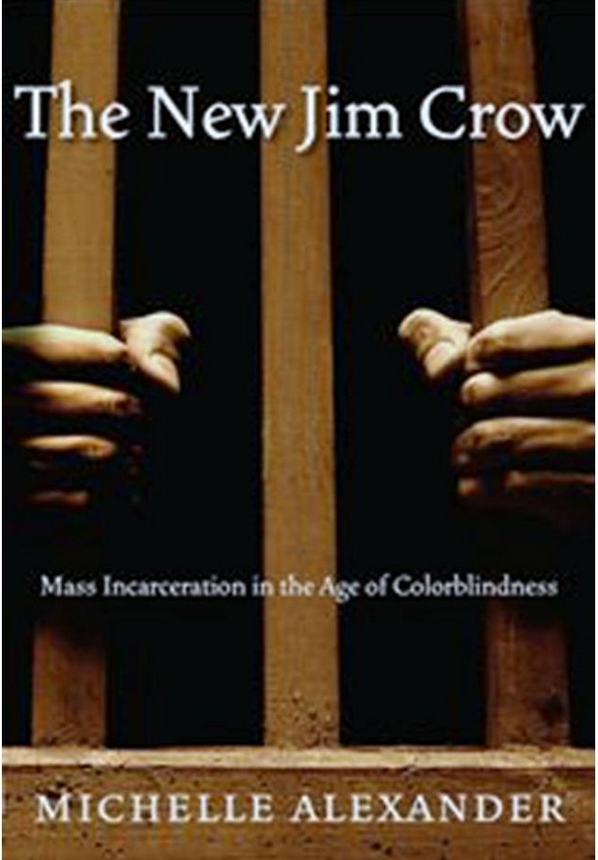 Documentary Screening & Discussion
“The New Jim Crow: Mass Incarceration in the Age of Colorblindness”
Thursday, January 8, 2015
7 pm
Woodbury Room
This is the fourth in a film and discussion series being held over several months which look at issues of race. A facilitated discussion will be held after the screening.The New Jim Crow is a film of a lecture by Michelle Alexander, based on her book of the same name, which argues that "we have not ended racial caste in America; we have merely redesigned it." By targeting black men through the War on Drugs and decimating communities of color, the criminal justice system acts as a system of racial control—relegating millions to a permanent second-class status—even as it formally adheres to the principle of colorblindness.